A dirty, damaged or blocked chimney can lead to a chimney fire or carbon monoxide poisoning. That’s why the Chimney Safety Institute of America and the National Fire Protection Association (NFPA Code 211) recommend that homeowners have their chimney checked annually.

By industry standards definition, there are three different levels of chimney inspections. The inspection standards were established by the National Fire Protection Association (NFPA). The inspection levels are referred to as Level 1, Level 2, and Level 3.

Level 1 Chimney Inspection
The first level of chimney inspection is the most basic. This inspection is used to verify that your chimney, appliance, or venting system is working safely. The Level 1 inspection is to be used when no changes have been done to the system and no known problems exist with the structure. This inspection may also be combined with an annual chimney cleaning to further ensure the safety of the appliance.

For this inspection we examine the accessible internal and external components of the chimney and appliance or chimney connection. This thorough examination includes checking the firebox, smoke chamber, damper, chimney cap, and chimney crown. The structural elements of the chimney will also be examined and the system will be checked for any blockages or combustible buildup.

Level 2 Chimney Inspection
The Level 2 chimney inspection is primarily for instances when any changes have been done to the chimney system. This includes changes of the fuel type, chimney relining, and/or a replaced furnace or appliance. This inspection may also be used if the home recently changed owners, so that the new homeowners can verify the system’s performance, or if there was a recent chimney fire. 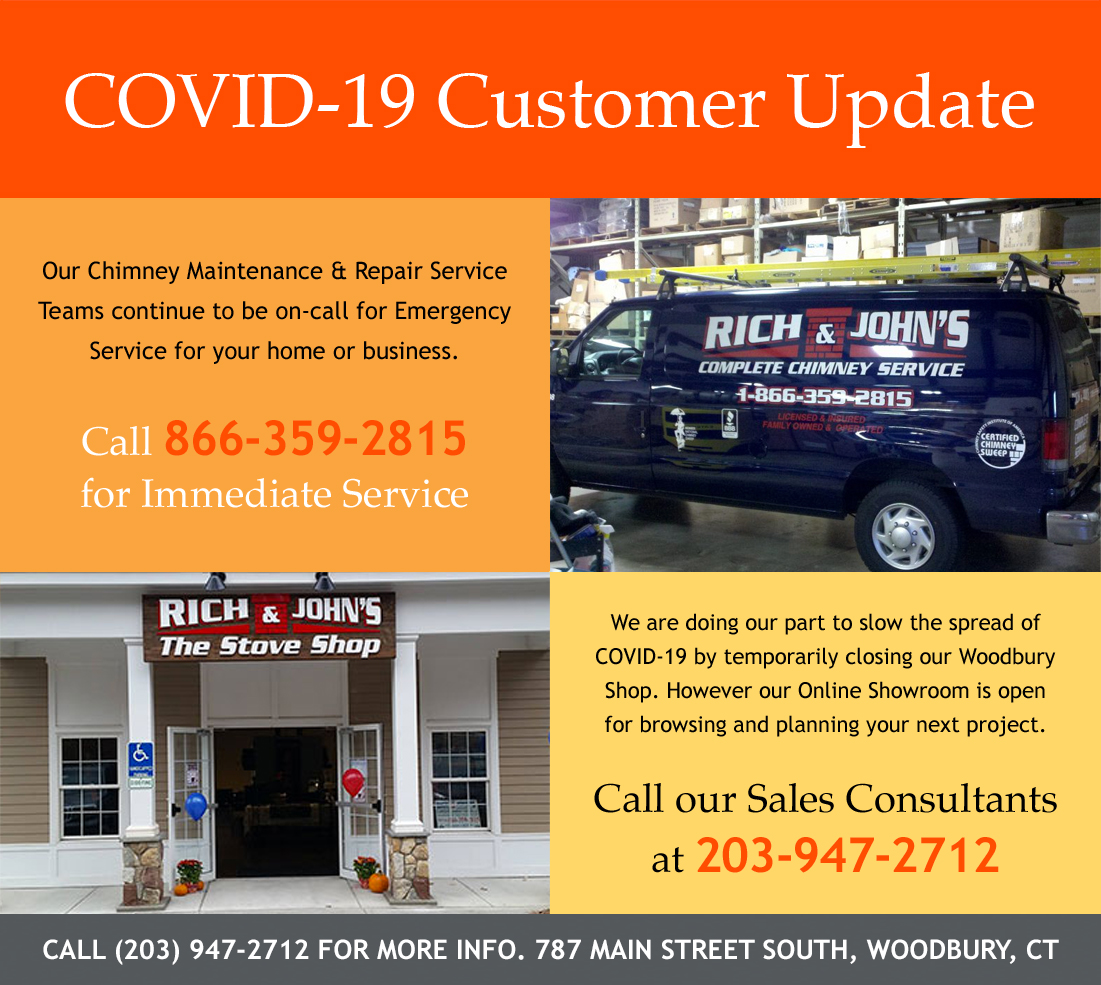 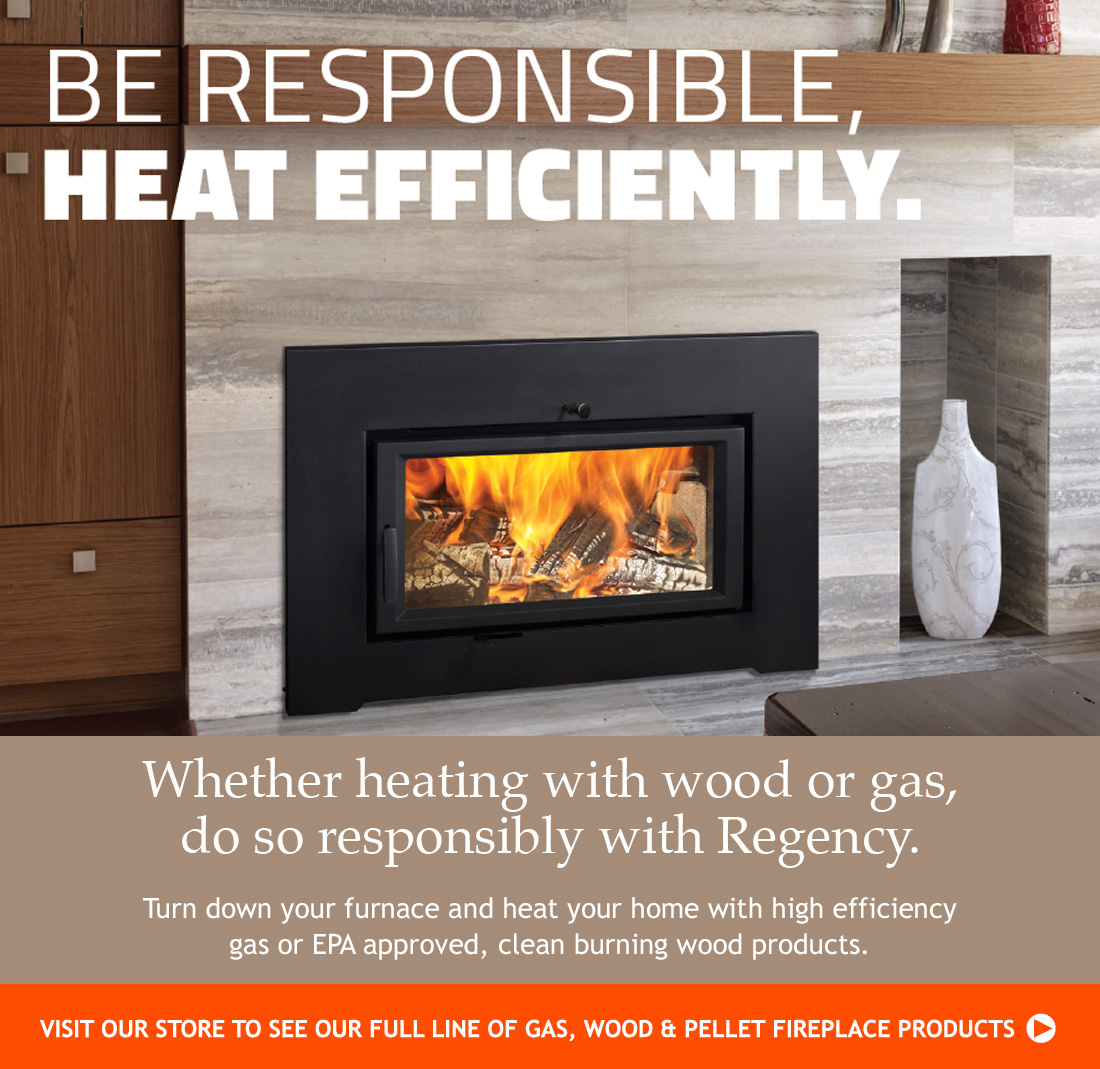 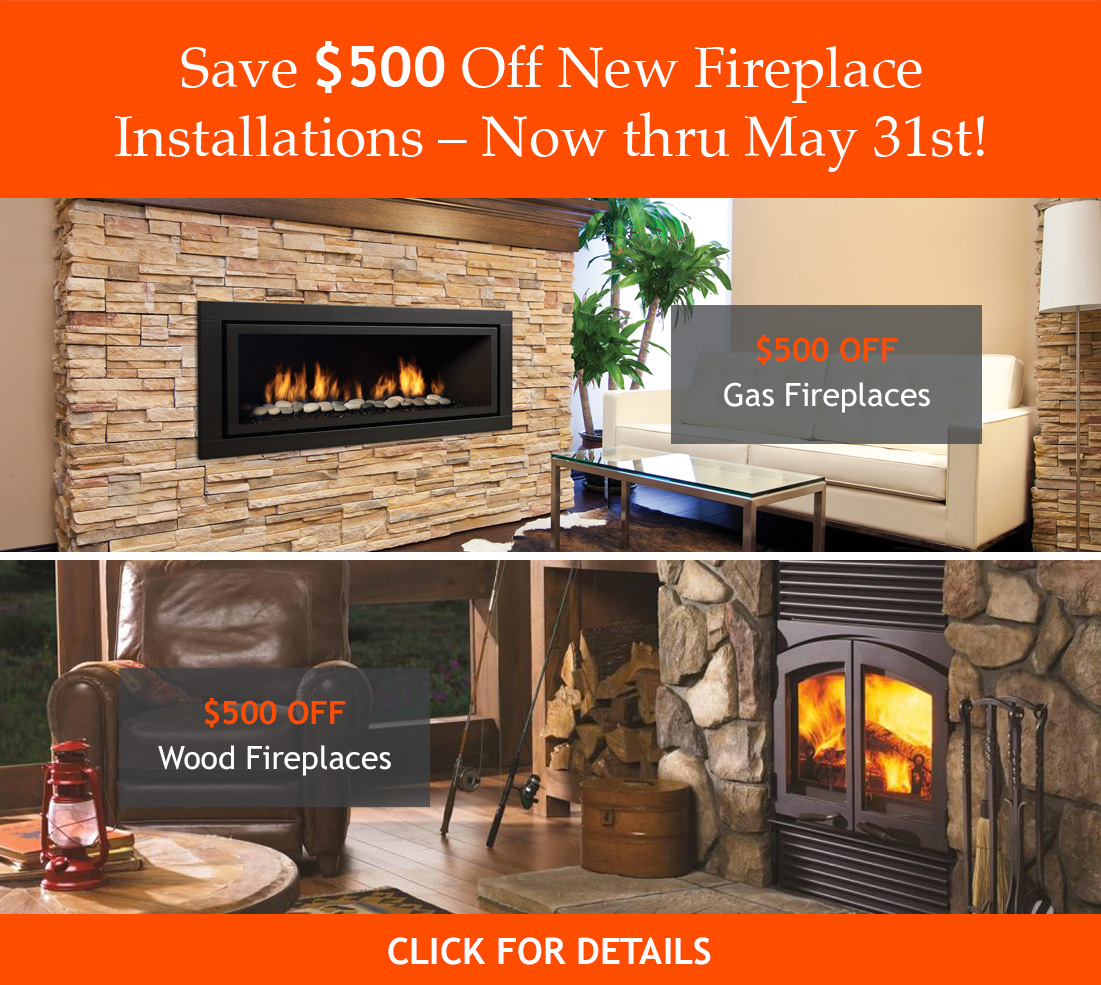 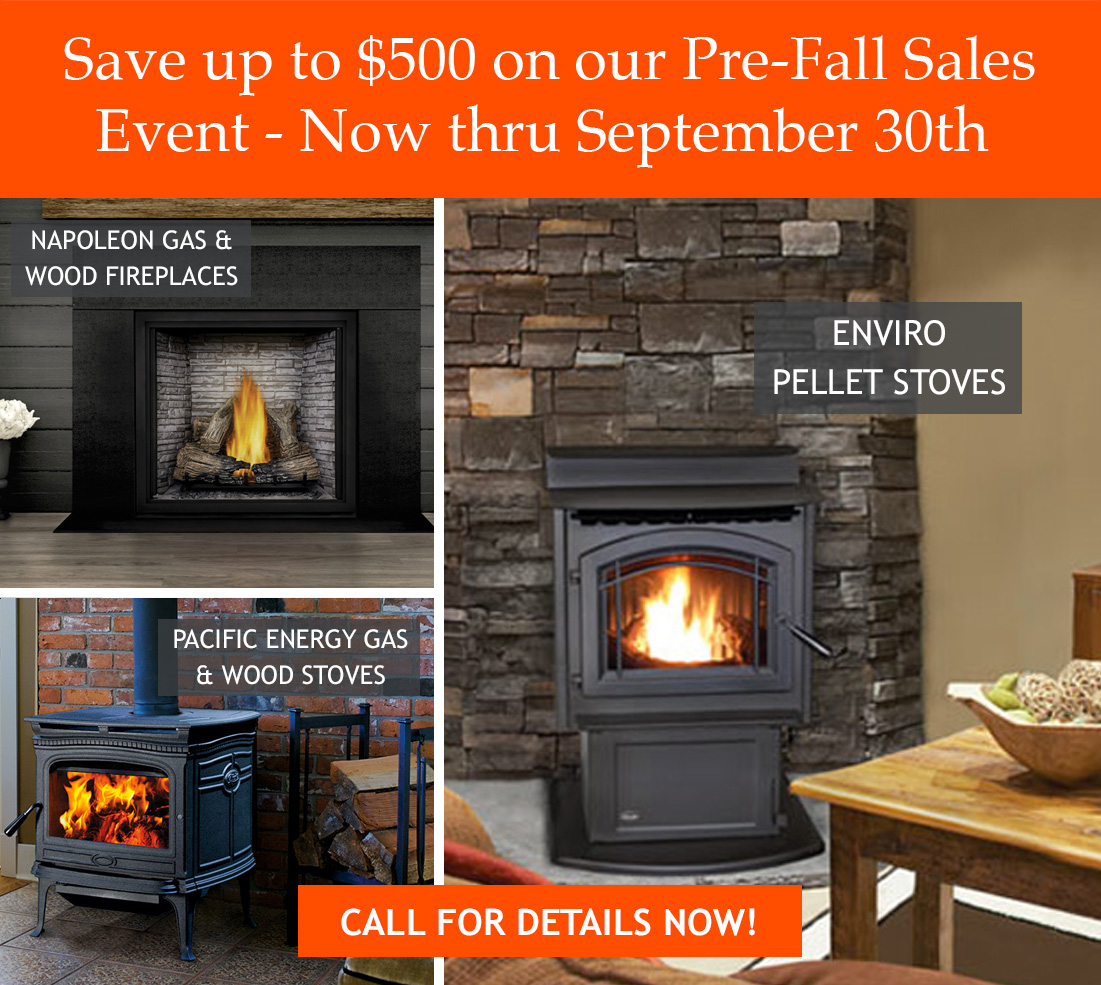 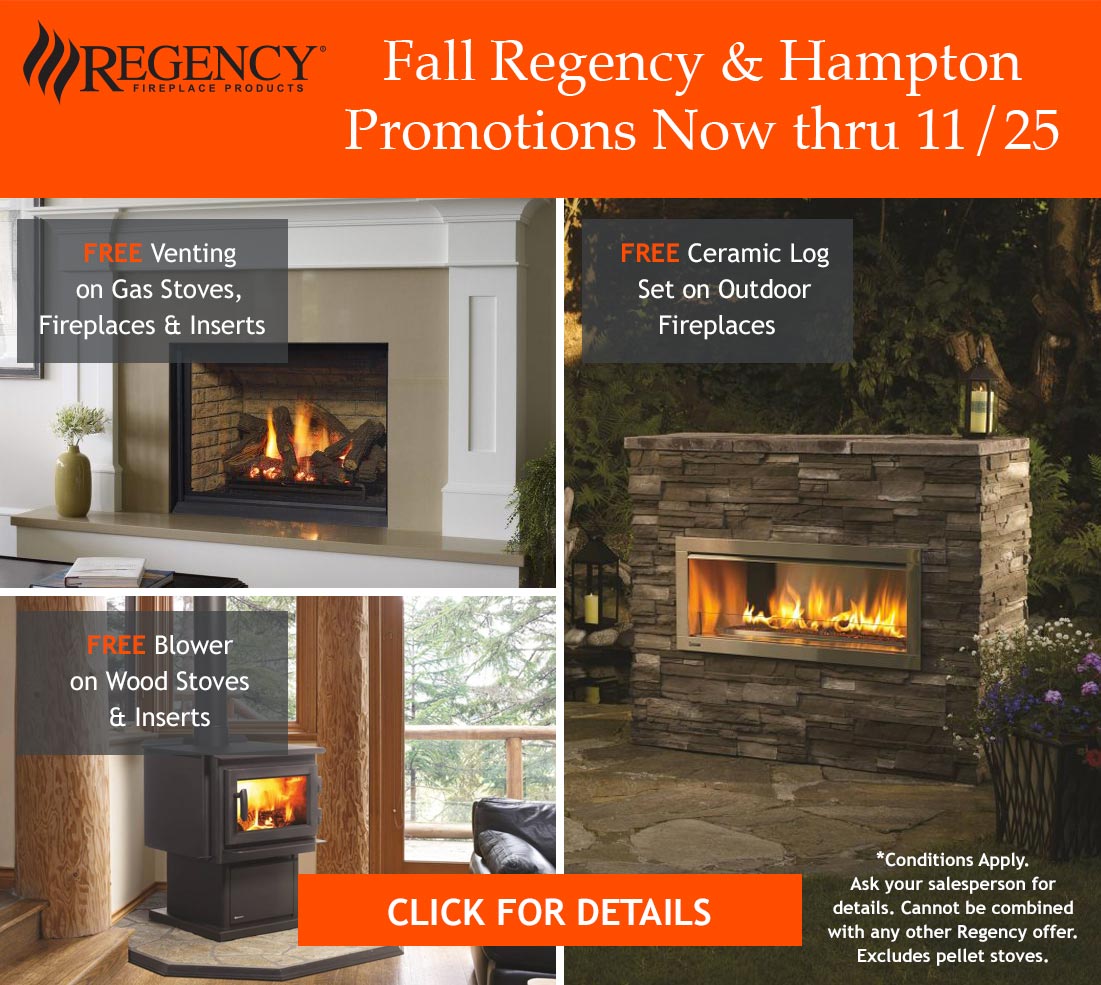 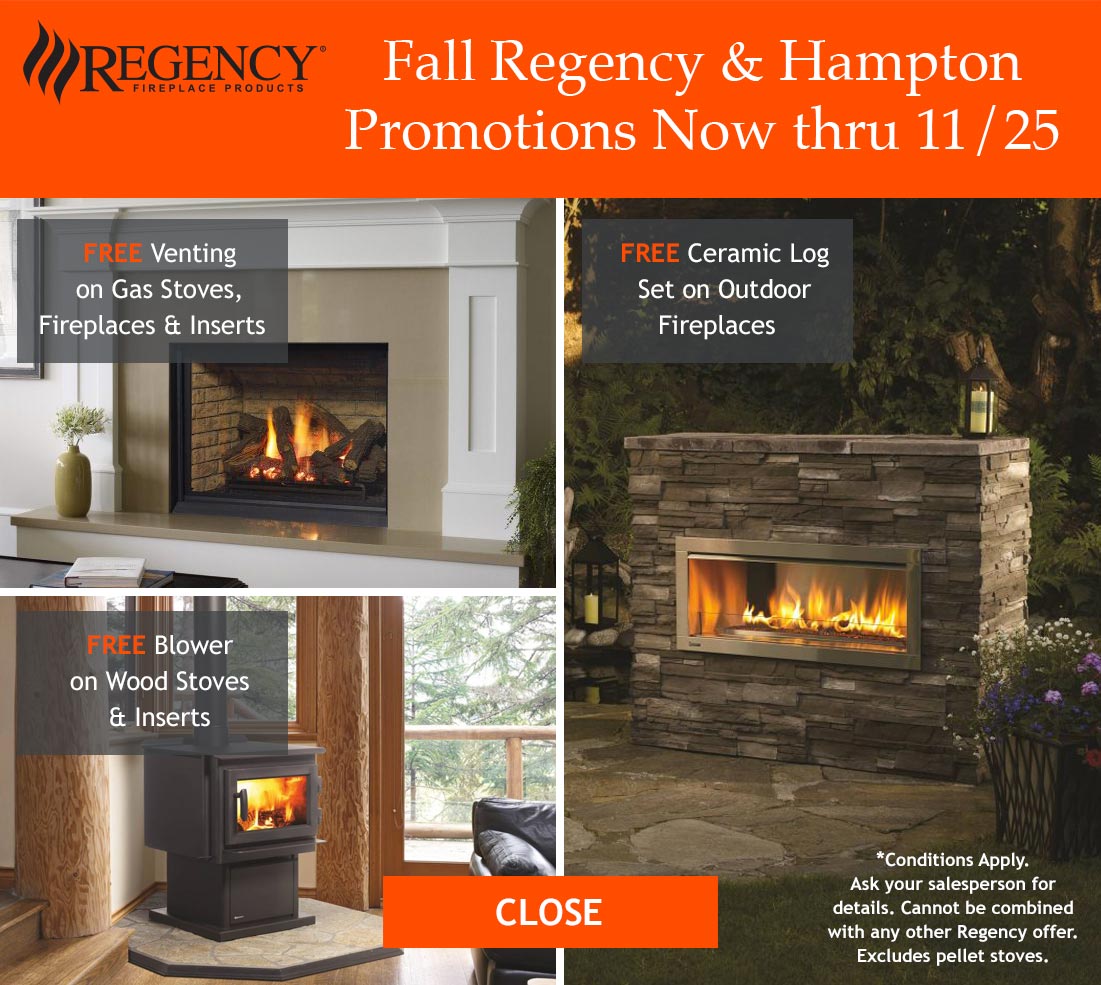